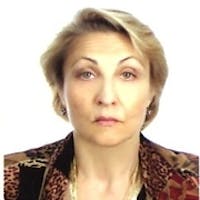 Since 2004 she has taught at the National Research University – Higher School of Economics in Moscow. She is Professor at the History Department of this university and Professor Emeritus of the University of KwaZulu-Natal in South Africa.

Filatova specialises in Russian and African history and the history of the communist movement. She has authored dozens of articles, edited publications (among which the two volume The Communist International and South Africa: a documentary history, co-edited, is the most important) and six books on the subjects above. Her most recent book is The Hidden Thread: Russia and South Africa in the Soviet Era, 2013, co-authored with Apollon Davidson.