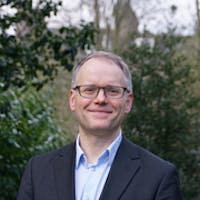 The Making of the US President: A Short History in Five Elections