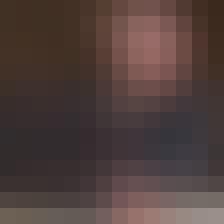 The cloud device was too slow, otherwise the project was good ang got to learn