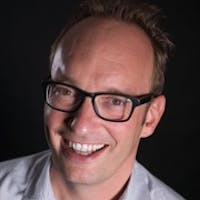 Gerben Moerman loves lecturing social-scientific research methods. His expertise is mainly in the area of mixed methods and qualitative research, specifically qualitative research and qualitative analysis, such as approaches like Grounded Theory, Discourse Analysis and Ethnomethodology. He received his MSc in sociology of non-western societies from Leiden University and graduated from the Vrije Universiteit on a PhD-thesis titled "Probing Behaviour in Open Interviews” in 2010. Since 2006 he has been working at the University of Amsterdam. He was awarded ‘Lecturer of the Year 2011’ at the University of Amsterdam. He has been 2015-2017 chair for the European Sociological Association Research Network 20 on Qualitative Methods.