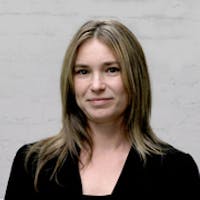 Eva Novrup Redvall, is associate professor in film and media studies, Department of Media, Cognition and Communication, University of Copenhagen. She is a specialist in Scandinavian television culture and the transnational dimensions of Scandinavian cinema. She is the author of Writing and Producing Television Drama: From The Kingdom to The Killing (2013). She is the co-author of The Danish Directors 2: Dialogues on the New Danish Fiction Cinema (2010), A Small Region in a Global World. Patterns in Scandinavian Film and Media Culture (2011) and The Danish Directors 3: Dialogues on the New Danish Documentary Cinema (2013)